Listo is a secure cannabis sourcing app that quickly brings sellers and buyers together in real time with simple sample fulfillment.

Cannabis Or Marijuana? A Latino Perspective 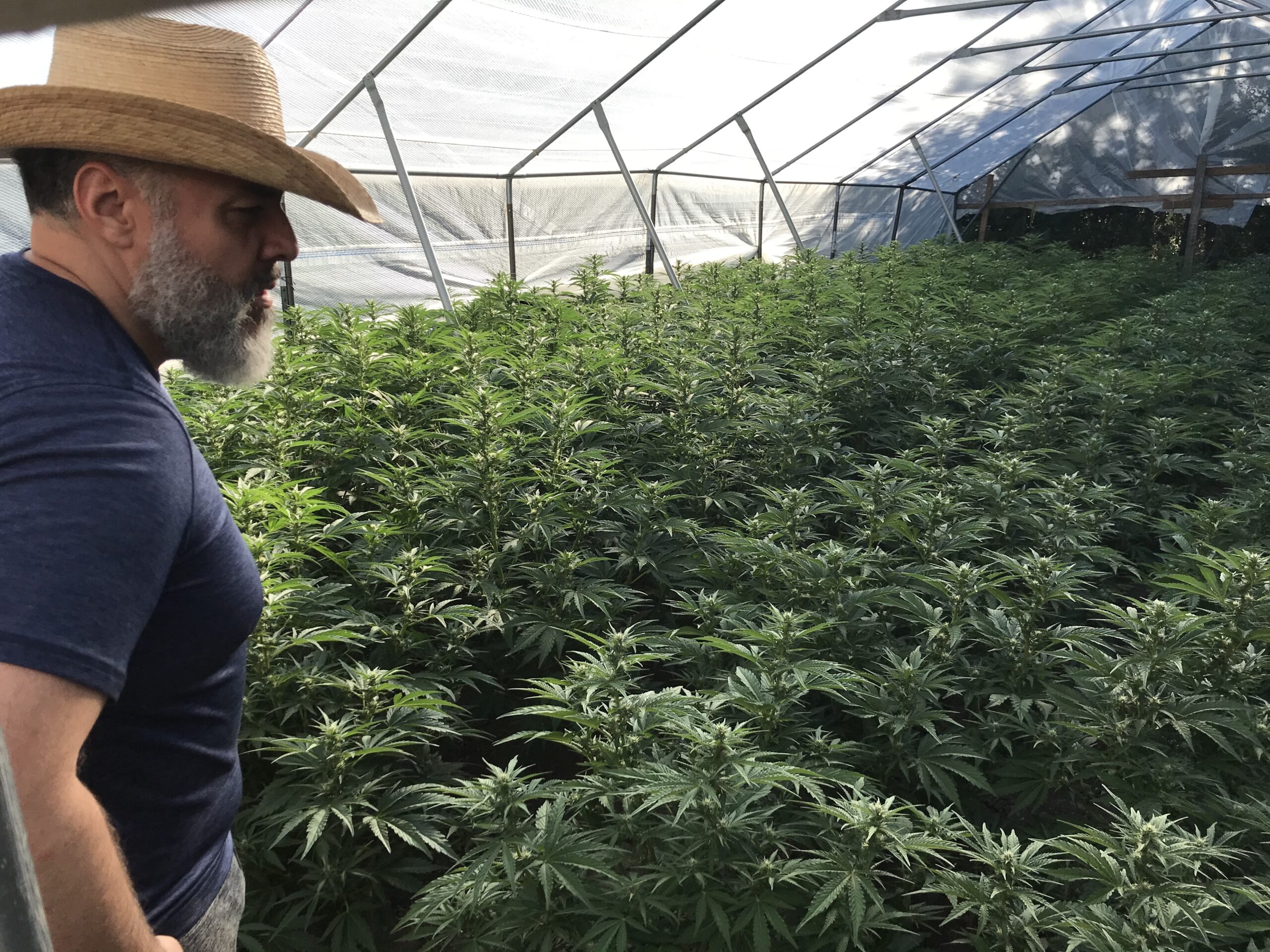 By now, it's well known that the use of the term marijuana was an agenda to villainize cannabis and associate it with anti-immigrant sentiments directed primarily against Mexicans, African-Americans, and Filipinos. Now, with near-mainstream acceptance of the plant, the term is being reevaluated. As a half Costa-Rican, half Peruvian I never associated 'marijuana’ with Mexicans. It was just what it was called. Even now, many of my friends and family find it strange to say ‘cannabis’– a name that technically is not taxonomically accurate. I wanted to explore this complicated topic and offer my perspective to show there isn't necessarily a right or wrong. What it really boils down to context, setting, and intention.

A Wildly Successful Story of Propaganda

The media and the government did such a great job villainizing marijuana that many older Latinxs still use the term and retain negative connotations to it. For example, my mom kept a labeled bottle of "marijuana" in alcohol for medicinal purposes when I was growing up. She hid it on the top shelf in our pantry. Whenever I asked her what that dirty water was, she would say, "it's marijuana, don't touch it, stay away from it." As another example, a Colombian friend of mine faced skepticism from his family when he told them he was going into the cannabis tech industry. He said they looked at him like he was crazy and suggested he'd have better luck with cocaine – associating marijuana as a lowly, poor person's drug.

The Significance of Setting

As a Latino, I feel comfortable saying ‘marijuana’ in front of my Latino friends. In fact, if I say "cannabis," they look at me like, "what happened to you?" On the other hand, since I have a lighter skin tone and my Spanish accent is not very strong when I speak English, I'm careful in business settings and will say "cannabis" instead. I've heard of people of color getting very upset if a white person says 'marijuana.' Personally, it doesn't offend me. And since I work in the cannabis industry, I say ‘cannabis’ 65% of the time. It's like the term ‘Latinx’ that was inspired by the LGBTQ community. My family and close circle of friends don't say Latinx – we are Latinos and Latinas. But, as I respect the significance of a gender-neutral term, I'll use 'Latinx' in professional settings.

Marijuana: Taking our Power Back

Latinxs saying ‘marijuana’ nowadays is kind of like an African-American's use of the N-word or an LGBTQ person's use of the word "queer." It represents taking our power back. Although this parallel doesn't entirely translate to marijuana (as marijuana is a product, not a slang name used directly against a specific group of people), I know many Latinxs who refuse to say ‘cannabis’ because saying ‘marijuana’ represents ownership of the word once pitted against them. They also find it ironic that the switch is being made now that the plant is a lucrative business, whereas in the past, people had no problem saying it and associating it with people of color. Now, ‘cannabis’ sometimes seems like a whitewashing. That said, people of color are absolutely justified in finding offense if a white person says 'marijuana.' But I think there's more to it than just what word someone uses.

The Importance of Context and Intention

I completely understand and respect my white brothers and sisters defending their use of the word 'cannabis' because they want to move away from the discrimination associated with it. But as a Latino, it's hard for me to jump on board. When I'm around my family and friends, I don't say cannabis. I say marijuana or weed because that's what I grew up with. I code switch depending on my audience. I'm mindful of the policies and feelings and willing to honor them, but I can't let that stop me from being myself in a casual setting. Similarly, I believe in the movement to reevaluate and change our social norms, syntax, nomenclature. But I also believe we must afford the ability to be human. We can't chop someone down right off the bat because they said a word by mistake or in a way that they didn't intend. Instead, we must improve our emotional intelligence as a culture and be open to learning about other people's backgrounds, opinions, and traumas. Words are not all people use to express themselves. It's their tone of voice and body language that reveals their true intention. Did they make a mistake, are they unaware, or are they deliberately trying to slander someone by saying 'marijuana?'

Cannabis: A Blessing in Disguise

When we share our perspectives, we open the conversation in an understanding way and allow the space and validation for healing. The cannabis industry is like a blessing in disguise by bringing up this dialogue and a shift in awareness. It's even helping to erase the propaganda for older Latinx generations. Now, they can discover how a nice marijuana tea or topical can ease the aches and pains associated with getting older. Because at the end of the day, it doesn't matter what we call it – it is a medicine for some people, and good recreation for others.